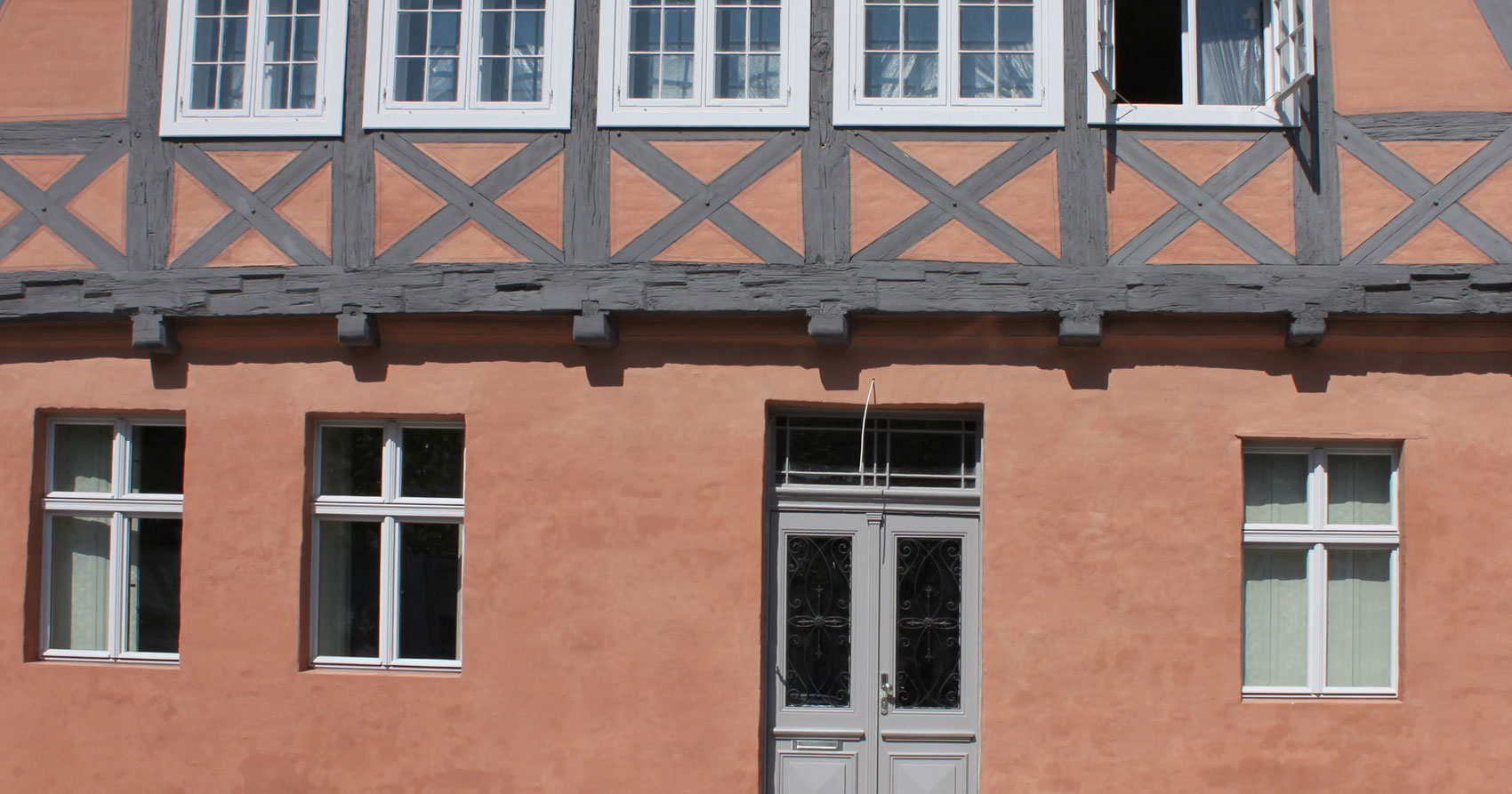 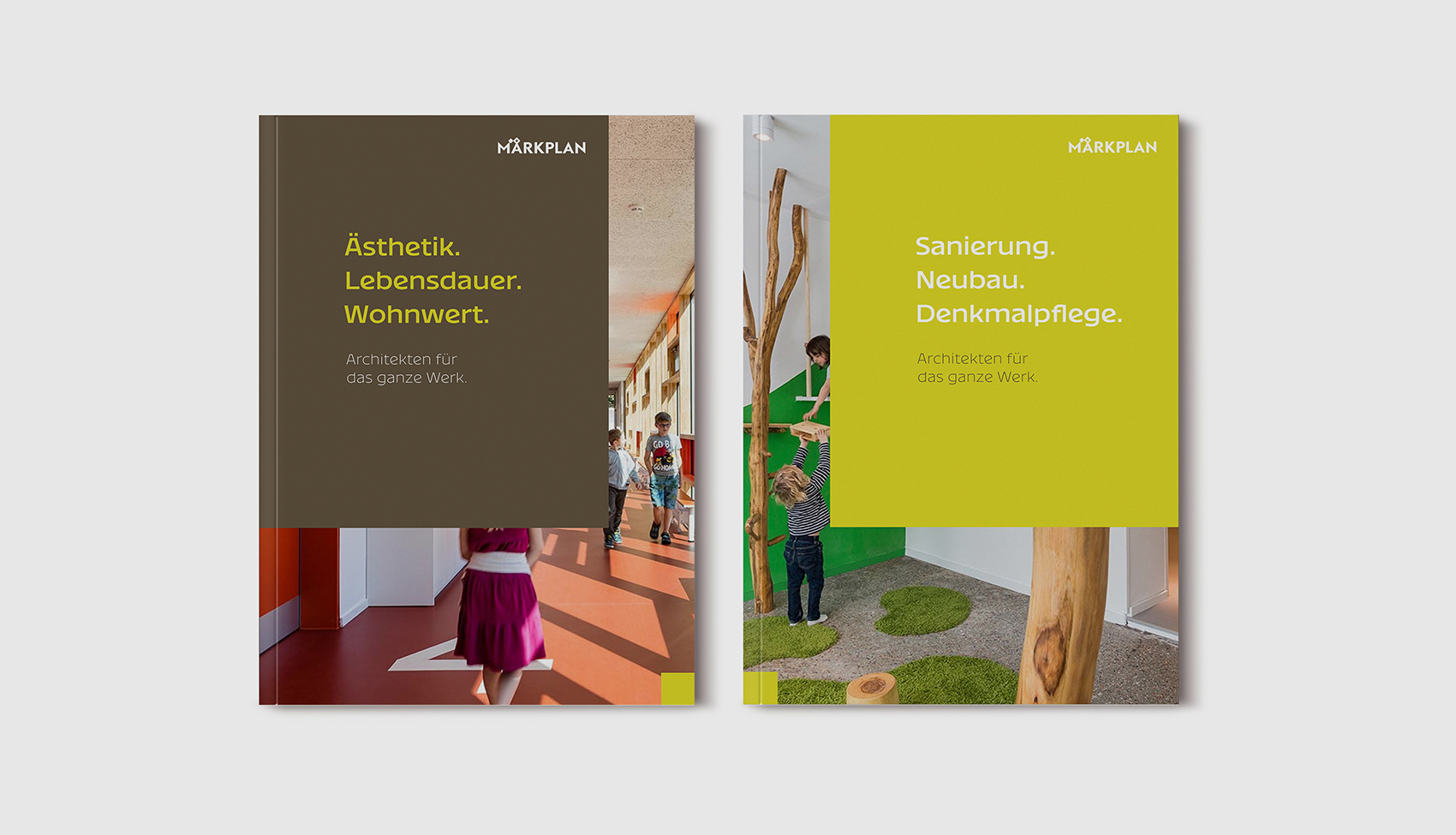 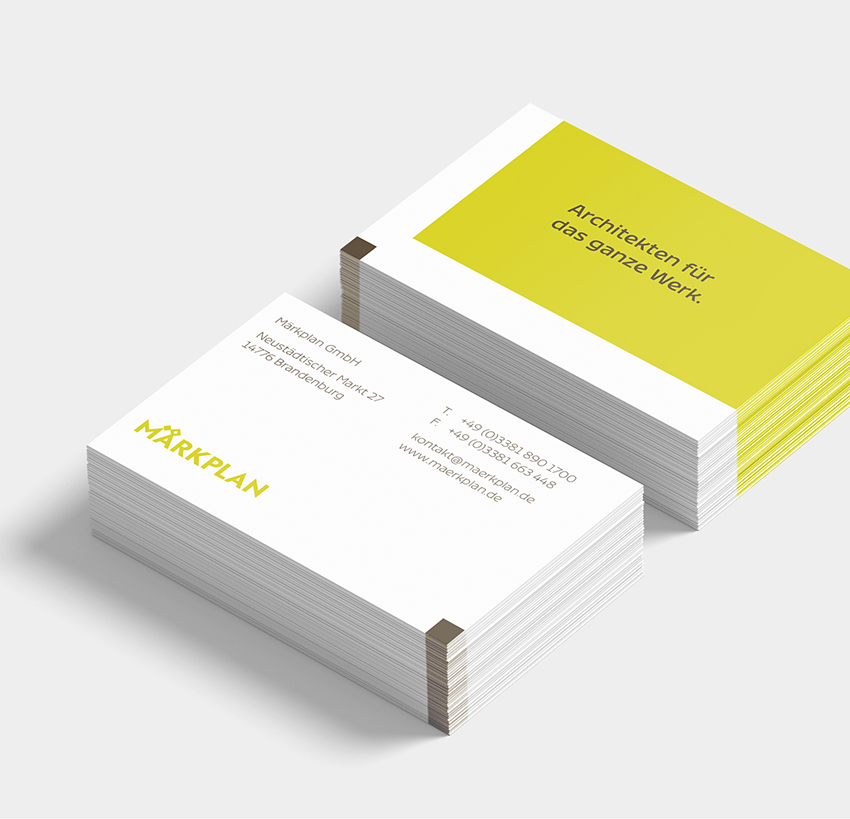 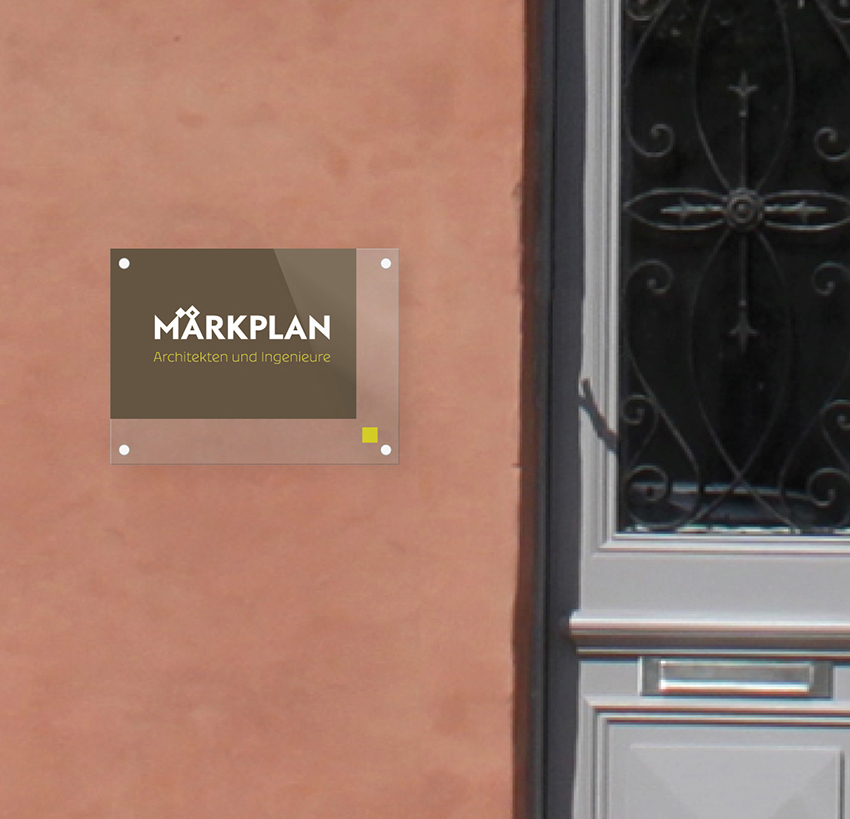 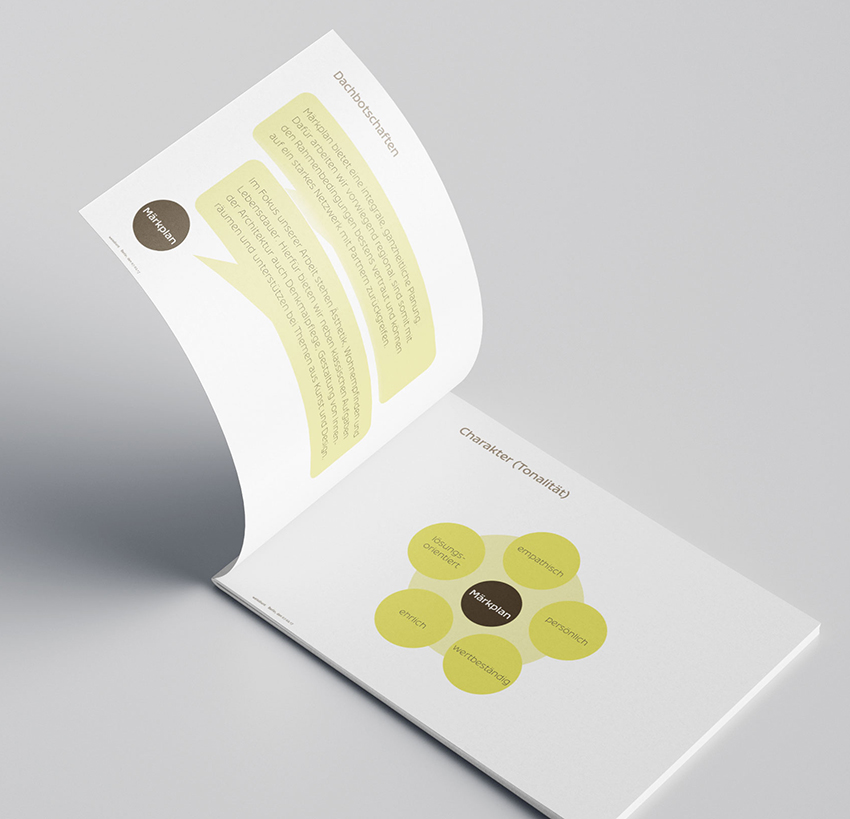 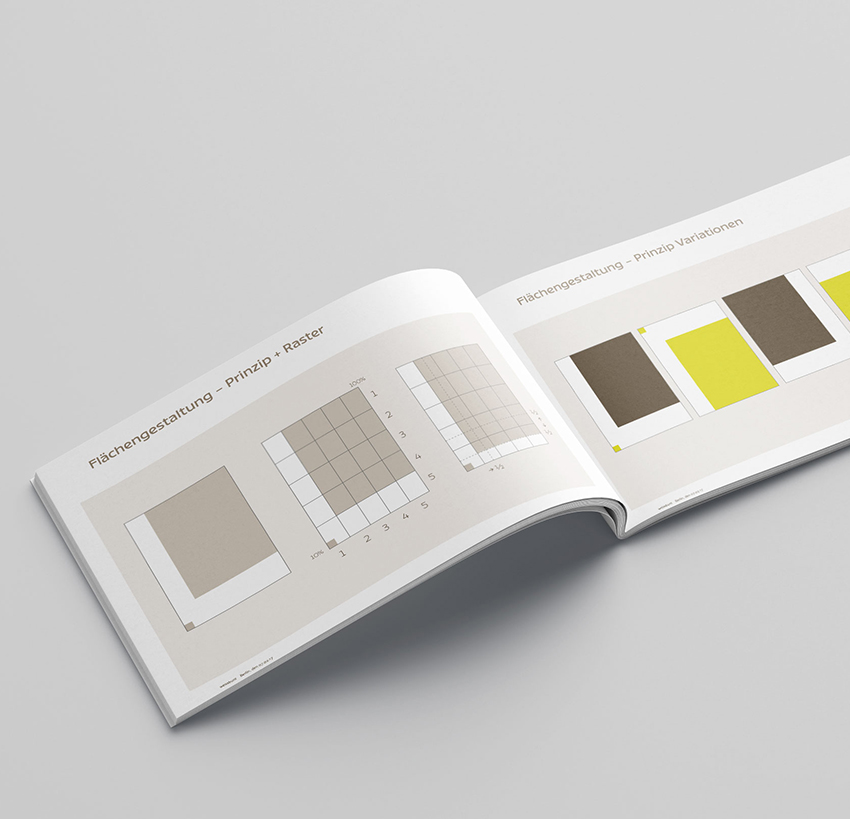 Instead of global, “state of the art” or large – the architects at Märkplan are regionally and traditionally focused. With this approach, and their special knowledge of renovating monuments and sacred buildings, they are supplying reconstruced parts or personally supervising the entire process until completion. 15 years after its foundation and with the refurbishment of a valuable building as a new company headquarters in the middle of the city of Brandenburg, it was time for a new professional brand appearance.

This was also the reason for us to focus on the special competences and values that characterises their work as the basis for their image. As the main principle for the following design we chose the brand idea of scaling: specialised experts for the whole planning and regionally also for supra-regional projects. It quickly became clear that “Braunschweig Architekten Brandenburg” as a future name would sound more like a contradiction and that “Märkplan” would better embody the company’s promise. A simple solution for the corporate design was decisive for the manageability of the small company and contrary to common practice in architecture, professional images of reference objects should visualize life and activity. 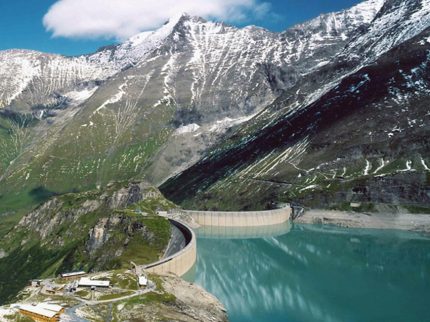 The media of the Voith Group are developed according to globally consistent criteria. This ensures that the Group’s...
Category : Design Concept, Design Media, Editorial Concept 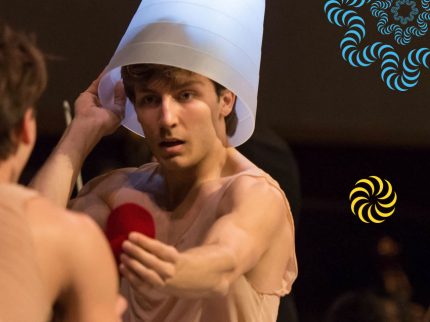 The German Music Council is the national association for music in Germany. The Bundesjugendorchester is a project created specifically for...
Category : Design Concept, Design Media, Editorial Concept 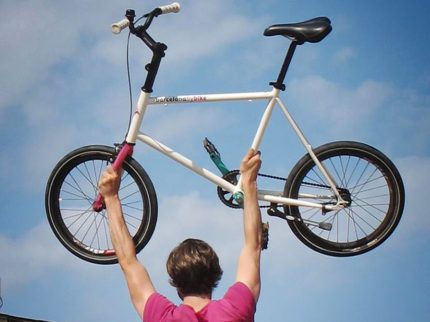 Barcelona has become one of the most popular cities in Europe thanks to its colorful diversity and its...
Category : Brand Design