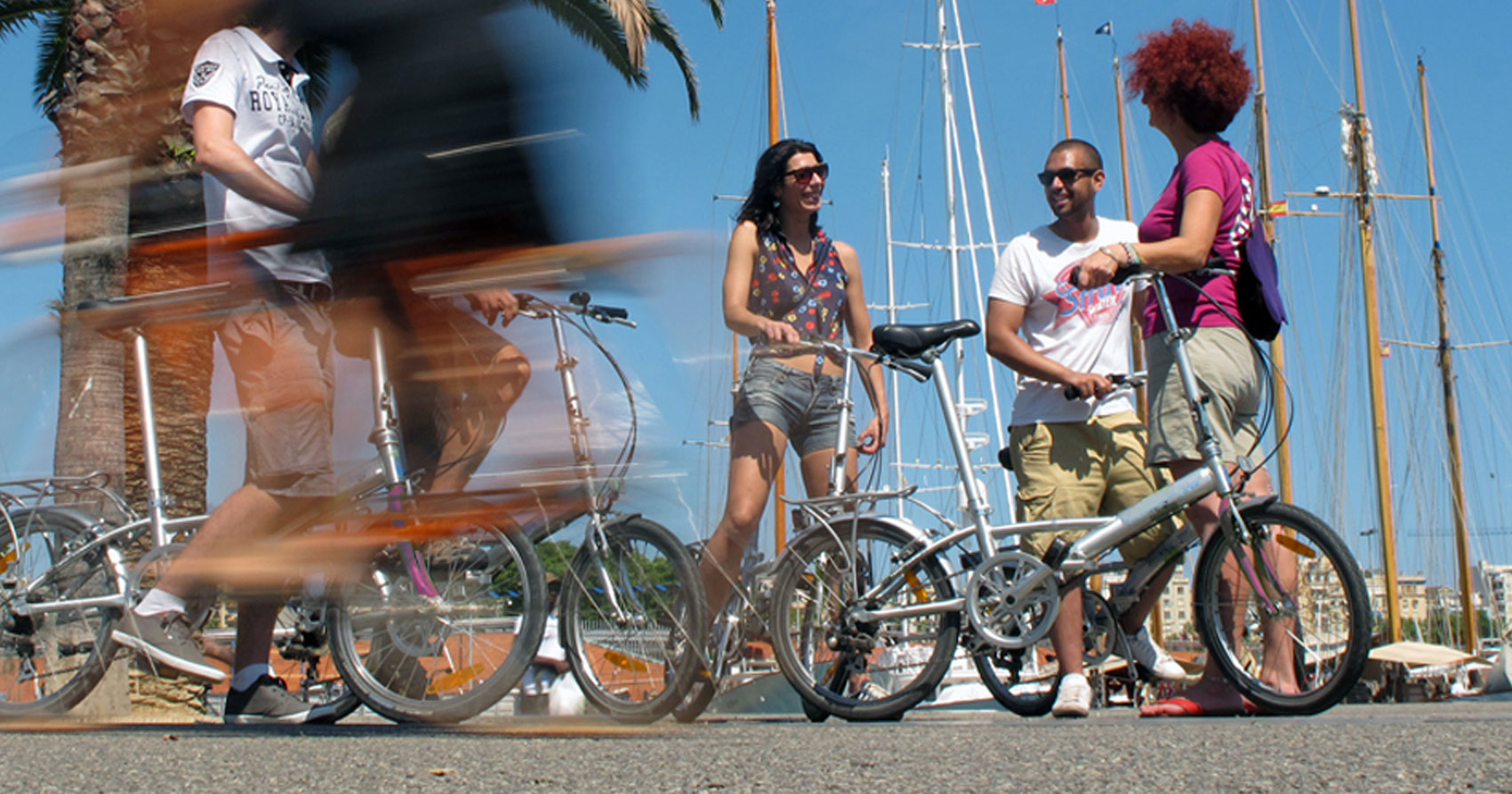 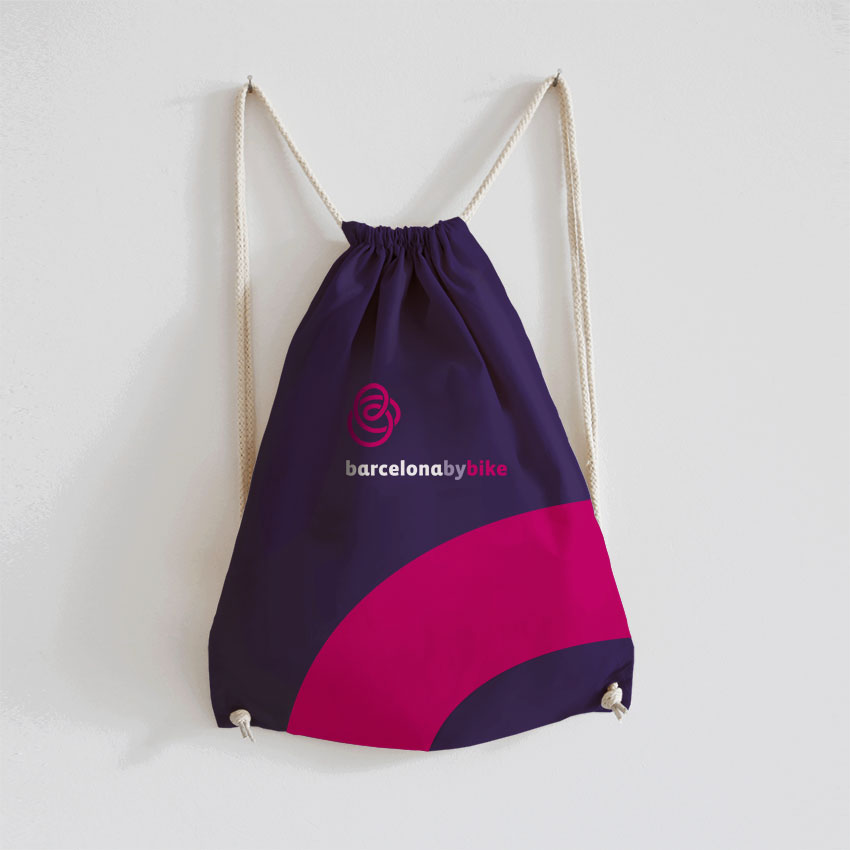 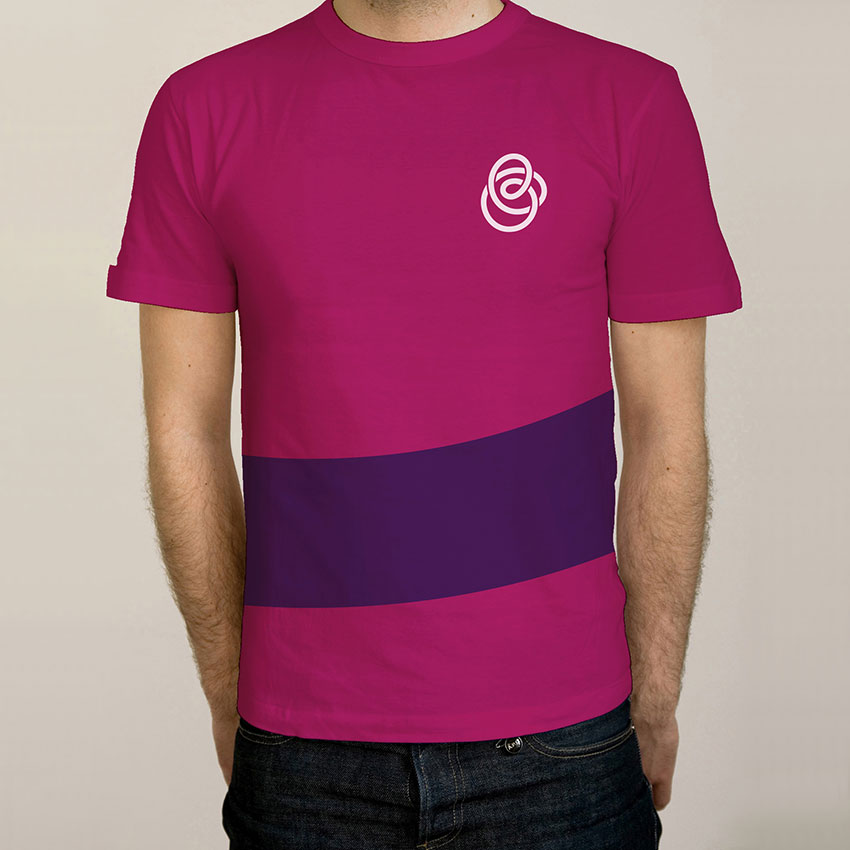 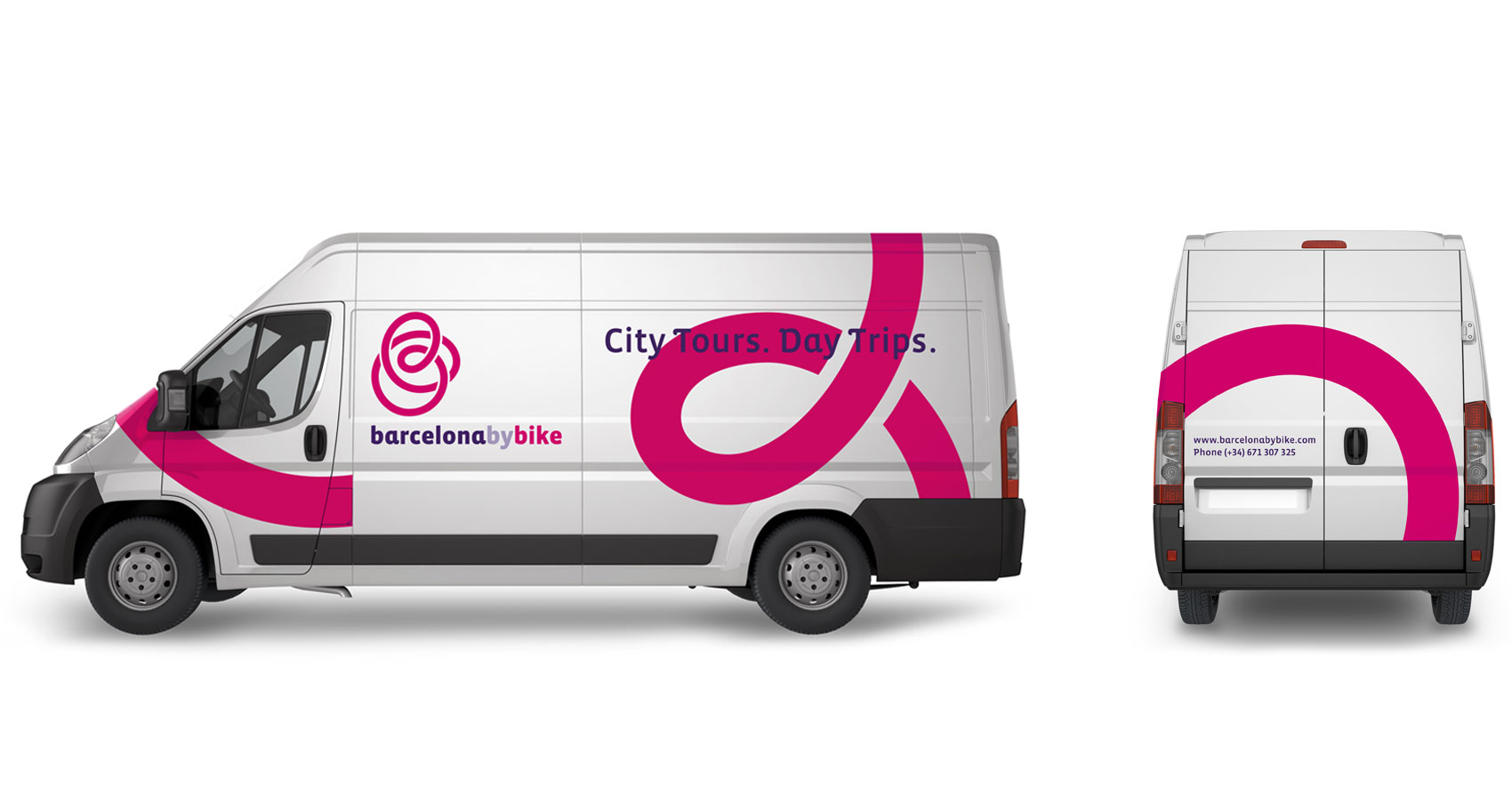 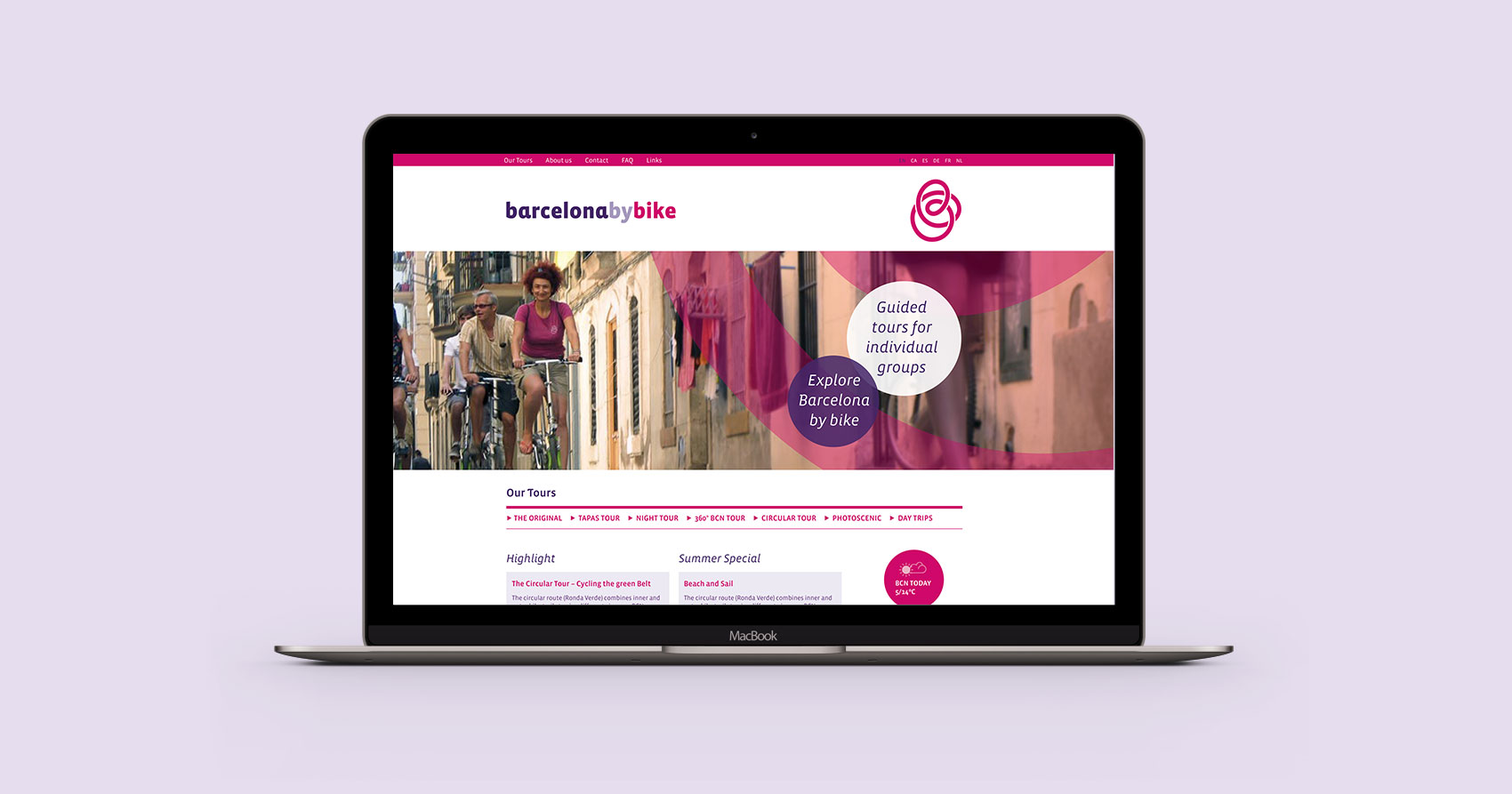 Barcelona has become one of the most popular cities in Europe thanks to its colorful diversity and its location at the Mediterranean. From spring to late autumn, many visitors move through the city’s countless narrow streets. Mostly they are brought from one highlight to the next by travel companies. Barcelona by Bike, rooted in the city, tries a different approach: small private groups are introduced to the real treasures of the cultural metropolis on specially made mini bikes, on unusual routes beyond the mainstream, for specialties and individual destinations. These small groups are led through the city by experienced guides on winding paths and thus experience a special time.

After a outsourcing of the company, we developed a brand that expresses the independent business model and consciously distinguishes itself from the usual solutions in the industry. With an eye-catching sign, a striking surface design and a distinctive color combination, it stands out in the cityscape, expresses the brands identity and motivates people to take part in one of the unique tours. 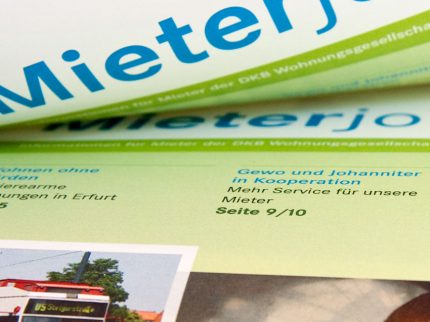 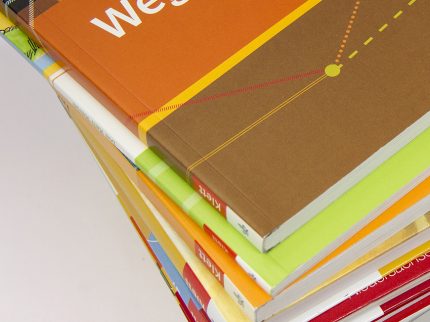 Klett is one of the largest and oldest publishers of schoolbooks and teaching materials in Germany. Although they...
Category : Design Concept 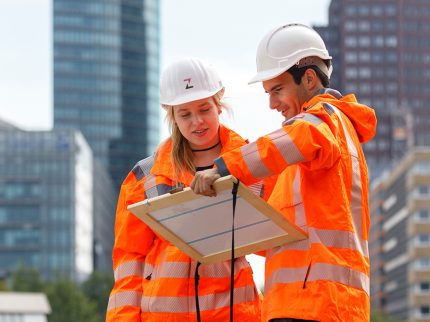